Okay, so the past few months have been amazing and it sort-of explains why I haven't updated this since May. I've moved from Texas to Denmark. Yep. 🇺🇸 → 🇩🇰 Needless to say, I've been a bit busy. But now I'm getting back into the groove of things.

I maybe have too few and too many topics to talk about. But I think I want to discuss general observations about living in Denmark vs the United States, some comments about just being in a country, some observations about the tech industry, and just some fun side-projects that I want to kick up. I've been learning Elixir but mostly I've been helping out with python in my day job. It's interesting. Lots have changed but also a lot of still exactly the same.

But anyway, I'll catch you later.

How I learned to program

Writing about this subject is really weird to me. I am a programmer. I get paid to turn caffeine into software... but I feel like I am clueless when it comes to explaining to other people how to get started doing what I do. I learned to program for incredibly silly reasons. Here are few of my wonderful projects:

Every single one of these projects has been enjoyable and none of it was a direct result of reading a book and following examples. I learned by literally scrapped together snippets of code together along with A LOT of trial and error. Eventually I learned how important reference documentation is... Eventually I learned how to make “real” applications where database passwords aren't sitting in the source code. Eventually I learned how version control worked. I guess my point here is that there's a lot to learn. BUT don't focus on that first. Focus on doing something interesting. Solve problems. Create problems. Get messy. Even if you fail... (and you will fail... a lot) remember that you are learning and this is all part of the process.

I know this isn't really helpful to a lot of people who are looking for the most effective online programming class or book where they'll be programming supercomputers on mars when they finish. But that's not really how this works. Programming is literature. You can't write amazing works of fiction after learning about grammar and sentence structure. This will take some time.

Cool Links of the week

These are not new... but they are new to me. The Domain of Science YouTube channel has a collection of maps for different areas of study. For example, there's a Map of Computer Science or the Map of Quantum Physics (which is a recent fascination of mine). They give a beautifully simple and well-explained introduction to the different foundations, core principals and challenges for each area of study. Check out the full playlist here.

This one is really cool. Container Lab is a tool that makes it easy to stand up network lab environments. I haven't dug into this one but it appears to tie together containers and virtual machines for a lot of the most popular network platforms/vendors and makes it easy to automatically configure them to match a topology specification. It really does look useful and saves a lot of time... And if you're doing any interaction with network devices it will give you an easy way to make reproducible environments for testing, validation and development.

My favorite interpretation of the frankly insane findings of quantum mechanics is the many-worlds interpretation (also referred to as the Everett interpretation). There's a whole lot to discuss about this topic but a short summary is that to explain the behavior of quantum mechanics physicists have been spending the last 100 years avoiding directly confronting the several very insane conclusions about the nature of reality as revealed by quantum physics. The many-worlds interpretation introduces possibly infinite alternative universes that are created every time a quantum event occurs, like when an electron's spin is observed or when radiation does or doesn't decay. These events all create two ACTUALLY REAL and separate worlds. Understood? No? Good.

With that, I will introduce what I wanted to talk about in this post. Let me introduce Universe Splitter. For the low price of $1.99 you can cause the universe to split in any way that you want! Here's how it works. You pick two different choices that you want to happen and click a button in the app. The app will send a signal to a lab in Geneva, Switzerland that runs a small experiment for you. If the many-worlds interpretation is real, that experiment will cause two separate universes to be created. One where a photon passes through a mirror and one where it doesn't. Based on the result of the experiment, it is now up to you to follow through with the choice that is picked. If you're faithful enough to follow through with this you will have created two universes: one where you're doing each of your two choices. Isn't that amazing?

I was talking with my wife about random topics during a car ride when she asked me this question:’

“What beliefs do you hold that you can’t justify?”

Being a science fiction nerd, my answer was obviously “the many worlds interpretation of quantum mechanics.” A little taken aback, she admitted that she didn’t really know too much about that subject so I attempted to explain. Have you ever realized how little you knew about a subject only after trying to explain the subject to other people? That was me at that moment. But I struggled through explaining the basic concept but without any of the foundational facts and history that would leave someone satisfied with the explanation... Which kind-of understandable because to explain it fully would be to explain the entirety of modern physics. Not only am I terribly unqualified for that task but we only had a few minutes left in our trip. So the topic went mostly unsettled.

Since then I sent my wife a video basically saying the same things that I said... but with more authority, accuracy and higher quality production values. However, that one video alone wasn’t satisfying either. A week or so goes by and after shopping at a used book store she comes home with a 60 year old physics book titled “The Principles of Quantum Mechanics” by P. A. M. Dirac (third edition). It is a book published in 1947. My wife’s idea was to read the book and get a basic understanding of quantum mechanics and try to determine what has changed between then and now.

And her plan was to do all of this on our next date night. Yes, this is the kind of things we do on dates.

TANGENT: By the way “black body radiation” is the dumbest name ever. Every video I’ve ever seen about the subject apologizes for the name. It’s literally describing objects that glow. You know, objects that are NOT black.

Anyway, at the same time that physics was seen as “almost complete” physicists didn’t know how lava lamps worked. Also, the model physicists used for used for describing how things worked also predicted that you’d burn your face off if you opened your oven or stepped outside into the sun. Luckily, quantum mechanics was developed over the 20th century and now we might be able to explain how lava lamps work. Maybe.

So anyway, I love my wife a lot. 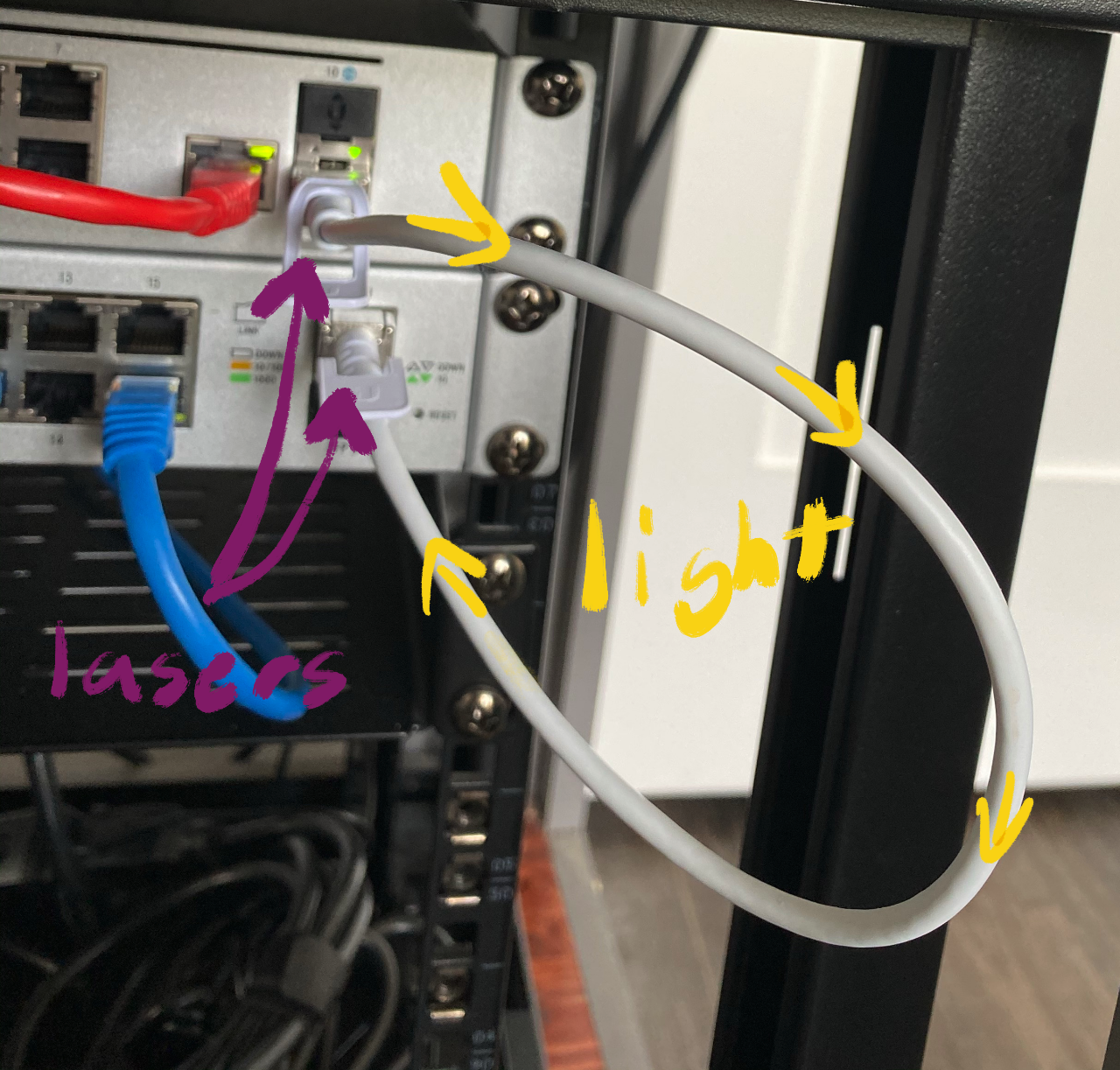 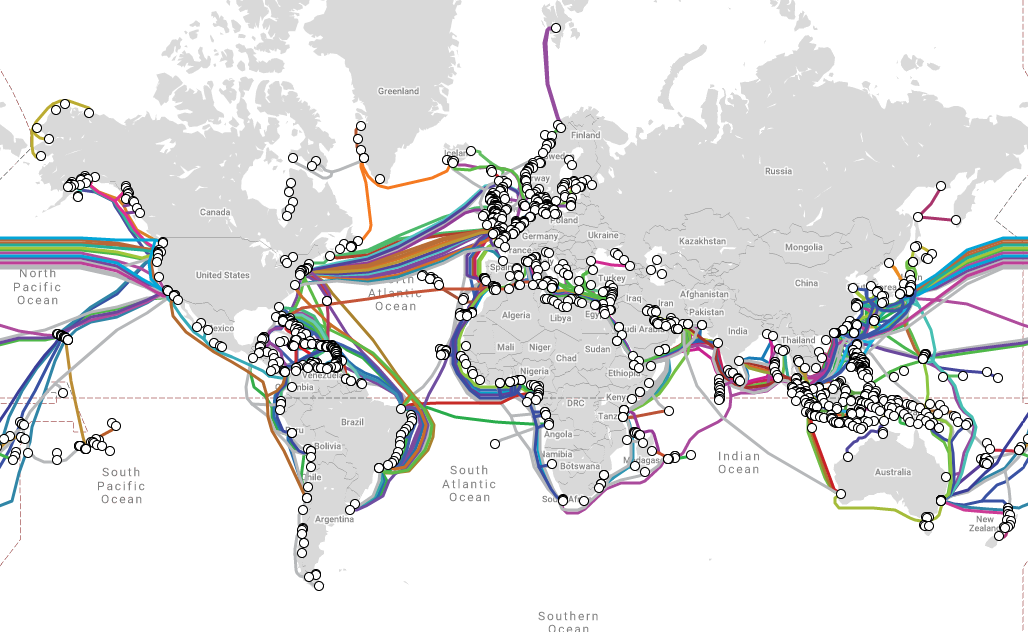 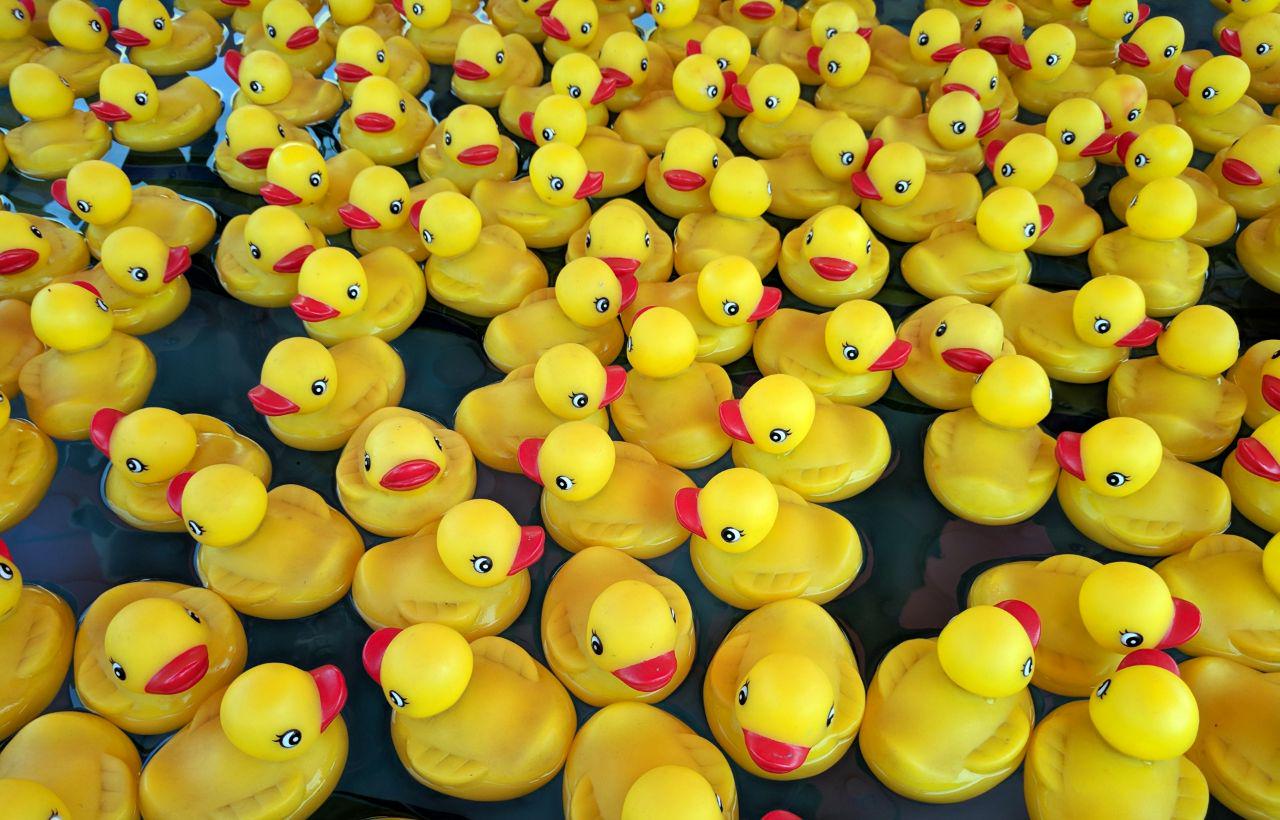 When you don't have motivation everything is daunting. Small tasks become big. Big tasks become monumental. I’m in the middle of that kind of mindset... but I have to keep reminding myself that small steps progress naturally into a long journey. I didn’t really have a goal when writing this. I just wanted to remind myself that I can make big things happen. I just need to start.

Have you ever wondered what those two thin pieces of glass that always seem to be in front of politicians when they give speeches to large crowds? I know you've seen them, but in case you've forgotten here's some in front of Trump: 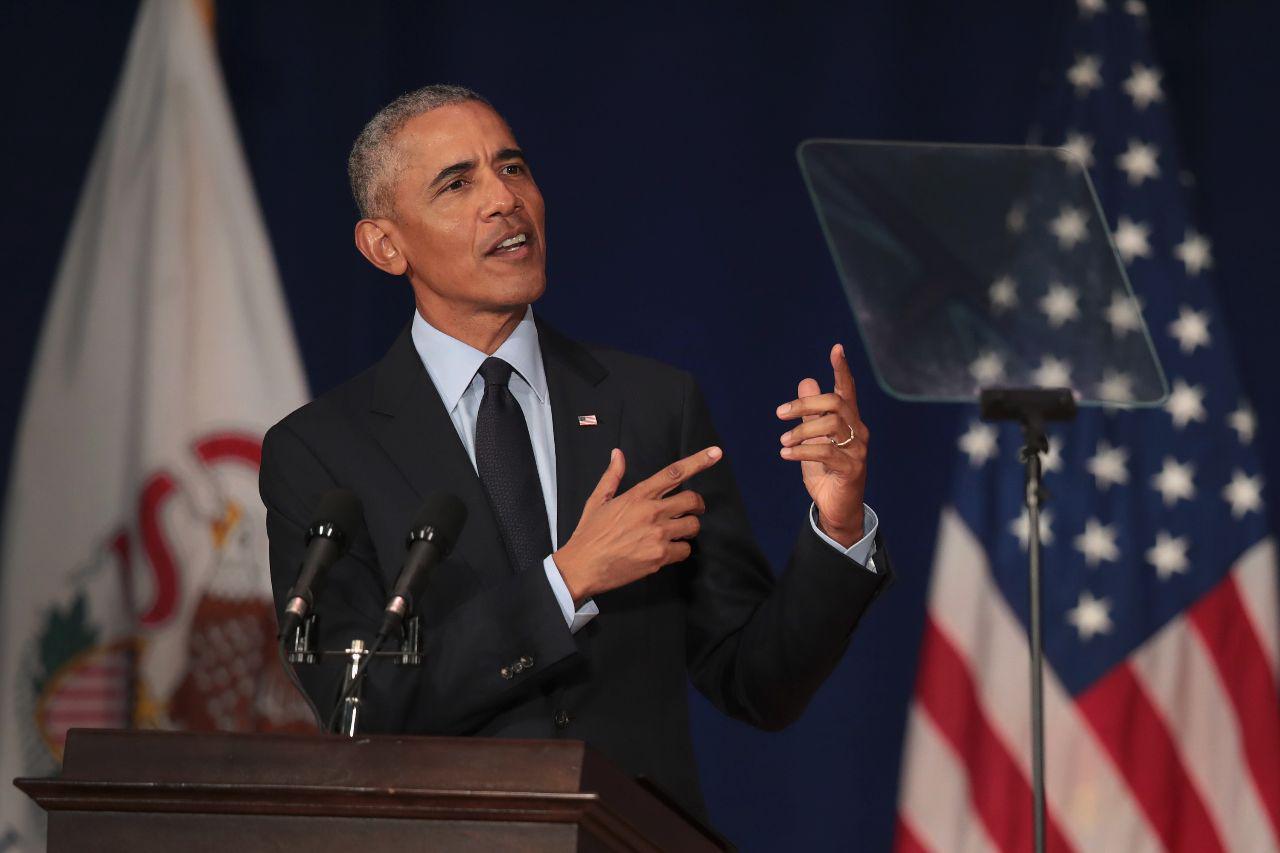 So what's the deal? I've heard several theories. Is it something to do with audio to filter out to crowd noise? Is it somehow blocking all the noise? Does it somehow provide security to the high profile speakers... like... do they move to deflect bullets?! Oh! They must interfere with sniper scopes, right?

Note: This post was originally posted in 2015. I am re-posting it with some small edits and a section at the bottom with an update.

This is a story about how I came to create evepraisal.com, a relatively popular tool for Eve Online that is commonly used to price check cargo scans, contracts, EFT fittings, assets, and more. If none of that means anything to you that's totally fine! I barely know, too.

Eve Online has always been an interesting game to me. For the uninitiated, Eve Online is a space-themed single-sharded MMO game that boasts an incredibly realistic economy and allows players to take high stakes risks. This is the game that has had several extremely large fights over player-controlled territories involving thousands of people. It’s a game where politics, espionage and propaganda are effective weapons against your enemy.